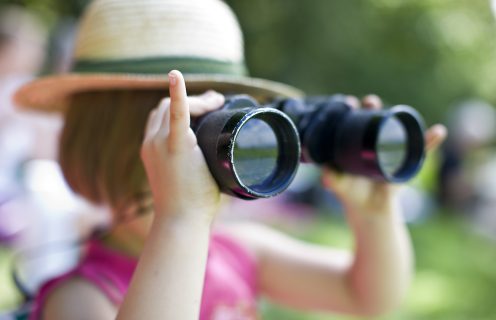 This was announced midday Tuesday in a joint statement by both the RJC and Racing Queensland.

RJC CEO Ian Mill said the decision had come about due to a critical shortage of crucial staff who would not have been in compliance with Covid vaccination protocols that became mandatory on December 17. RQ had advised on November 26 that only fully vaccinated persons including staff, participants and spectators can attend Queensland race meetings from December 17.

Mill said the RJC had looked at every option but in view of the unfortunate situation whereby not all club staff, particularly barrier attendants would not have been compliant, the decision to bring forward the meeting was made.

“It is just unfortunate that all our staff would not have been fully vaccinated by the Friday date. We did not want stakeholders and owners to miss out on racing for almost $200K in prize money. The club would not abandon the meeting and the best option was to bring it forward”, he said.

The CEO said all possible options were explored including borrowing experienced barrier staff for the original December 17 race date.

“We couldn’t get the solution we wanted there and under the circumstances I have no doubt the club made the right decision. We applaud RQ for their co-operation”, he said.

By rescheduling the races to next Monday, it will allow staff who had not been fully vaccinated the necessary time to fulfill their requirements before the RJC ‘s next race date Thursday, December 30.

“The good news is that moving forward all our team (staff) will be definitely vaccinated before that race day”, Mill concluded.

Trainers should note that entries for Monday’s RJC races close at 9am Thursday with weights to be released at 3pm.

Acceptances fall due this coming Friday at 10am with jockey declarions required by 1pm.

Kelly Suli the operations manager of the RJC said that the Kids Christmas Race Day will proceed as normal on Monday.

“The only change is that the LJ Hooker Dashi Dash will now be held on Thursday, December 30”, she said.

She advised that an update on the events planned for the day and the activities in place for the kids would be featured on the RJC Facebook page in the days ahead.

In recent months Rockhampton trained horses have enjoyed outstanding successes at TAB race meetings in Mackay and Townsville winning half the programs on multiple occasions.

In a roundabout way that trend was reversed at the highly successful Christmas race meeting at Callaghan Park last Saturday which drew a crowd which exceeded that of corresponding date attendances.