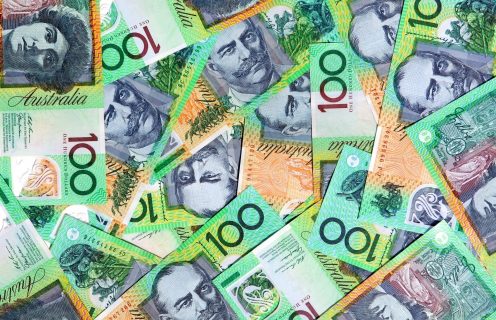 “The Heat Is On” in the Rockhampton trainers’ race for honours in the RJC Bonus Scheme run over the four main days of Winter Carnival Racing. As an incentive the RJC has self founded a three tier scheme of $7500 covering cash payments for first, second and third.

At the halfway mark following last weeks Tatts racing, Nick Walsh and Tom Smith are joint leaders on eight points a piece. Hot on their heels are Graeme Green and Ricky Vale each with six points. The points allocations are three for a win, two for second and one for a third. The prize purse is broken up as $4000, $2500 and $1000.
RJC chairman Rob Carr said his club recognised the vital support of local Rockhampton trainers.

“In the past we have run a trainers bonus just for Newmarket and Rockhampton Cup Day. All too often the local stakeholders have been overwhelmed by the bigger southern stables. This year we opted for something different “, Carr said. He explained that the RJC’s valuable sponsor Great Northern had sponsored a $20K prize for the leading trainer over Newmarket and Rockhampton Cup Days on July 8 and 9.

“This way a local trainer could be in the running to win both bonuses. However, if that doesn’t happen three Rocky trainers will have at least shared in $7500 in cash”, the club chairman said.

The RJC’s schemes have drawn wide praise from trainers and have set a benchmark for like minded race clubs to introduce. Incidentally, the lead introduction to this story “The Heat Is On” was I felt appropriate. It is the title of an 1984 song performed by Glenn Frey. It was written for the soundtrack from the movie of that year “Beverley Hills Cop”.
Fittingly, one of top local contender, trainer Ricky Vale’s winners last Sunday was Police (NZ).