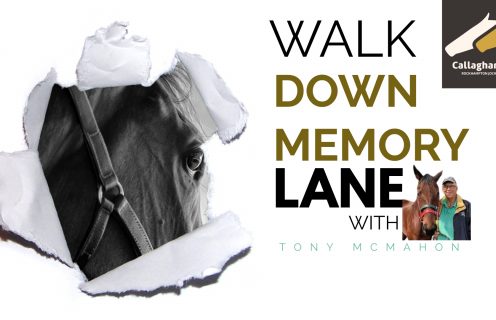 The accompanying photograph of the presentation to the winners after the running of the 1996 CQ Breeders 2YO Classic (1200m) (now the CYS 2YO Classic) is certain to awaken some memories. The winner Clown Around (Geoffrey Booth) for trainer Dave Badham claimed the $35K first prize. He was sold for $3500 at the 1995 Rocky Sale conducted by Elders in joint venture with QBBS for $3500 when offered by D. Jamieson, Biloela. Winner Clown Around beat Regal Royal and Mega Jet. Clown Around was cleverly named being a grandson son of Marceau (named after the French mime artist Marcel Marceau who famously portrayed Bip The Clown). The dad of Clown Around was Mr Merrymaker while his mum was christened Expression hence his name Clown Around.

Ken McCaffrey the principal of McCaffrey’s Australian Livestock Marketing is on the far left of the photo with that company conducting the sale from 1996 through to 2009. In 2010 the Central Queensland Thoroughbred Breeders held the CYS with R.F. Duncan and Co the selling agents. Magic Millions became the selling agents in 2011 and still remain so with the sale being run under the auspices of the Rockhampton Jockey Club.

As is said how time flies and I hope everyone has enjoyed this walk down memory lane. 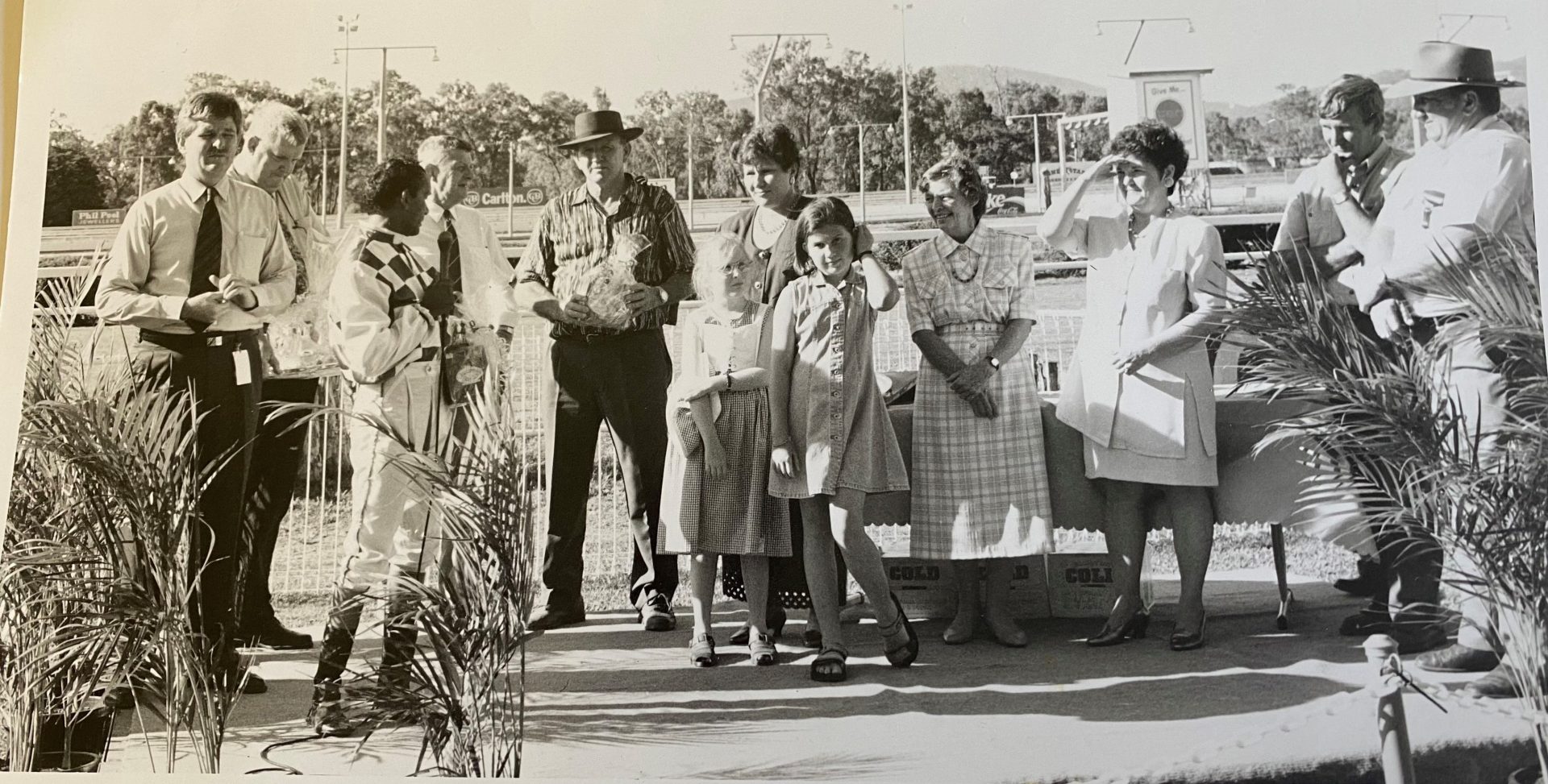